Teri Maguire has won significant awards for several years from Rate-My-Agent, Open Agent and the prestigious “A List”. These companies are independent and compile results without agent input, unlike most other awards.

Teri has been recognised as a top performing agent with an average listing performance 15 times greater than other agents by the A List (developed by Corelogic RP Data) placing her in the top 1% of real estate agents in Queensland.

Teri worked for years as a Business Development Manager eventually opening her own agency - Move On Realty on the Redcliffe peninsula in 2010, with rate-my-agent placing them in the top 7% of agencies in Australia for 2018.

Teri is now looking to concentrate on what she enjoys most, listing and selling houses & spending real time with her clients rather than running a business. To achieve that Teri has found another company with exceptional values and expertise - Abode Properties. 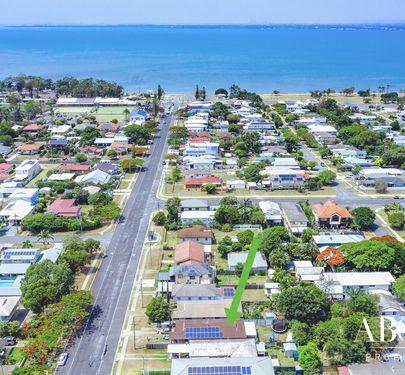 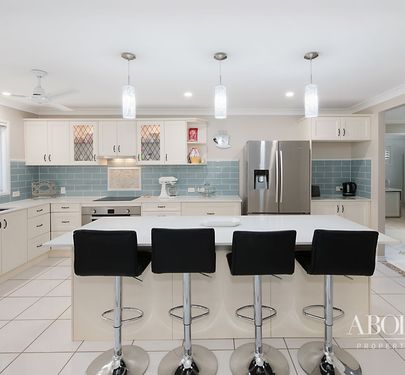 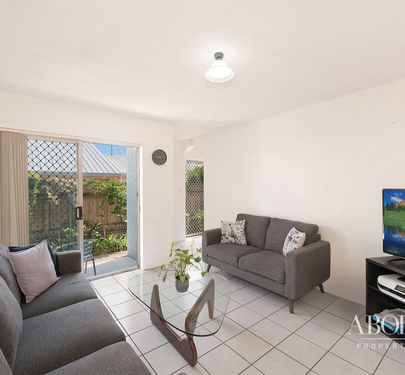 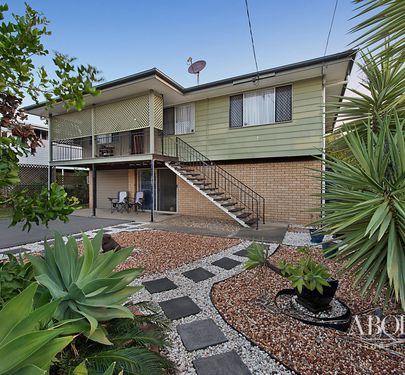 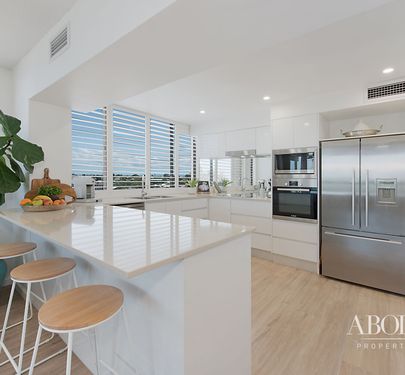 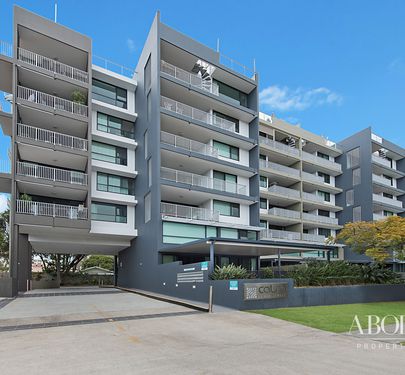 How much is your property worth?

Get in touch to learn more about current market trends and conditions and local property sale and rental values.